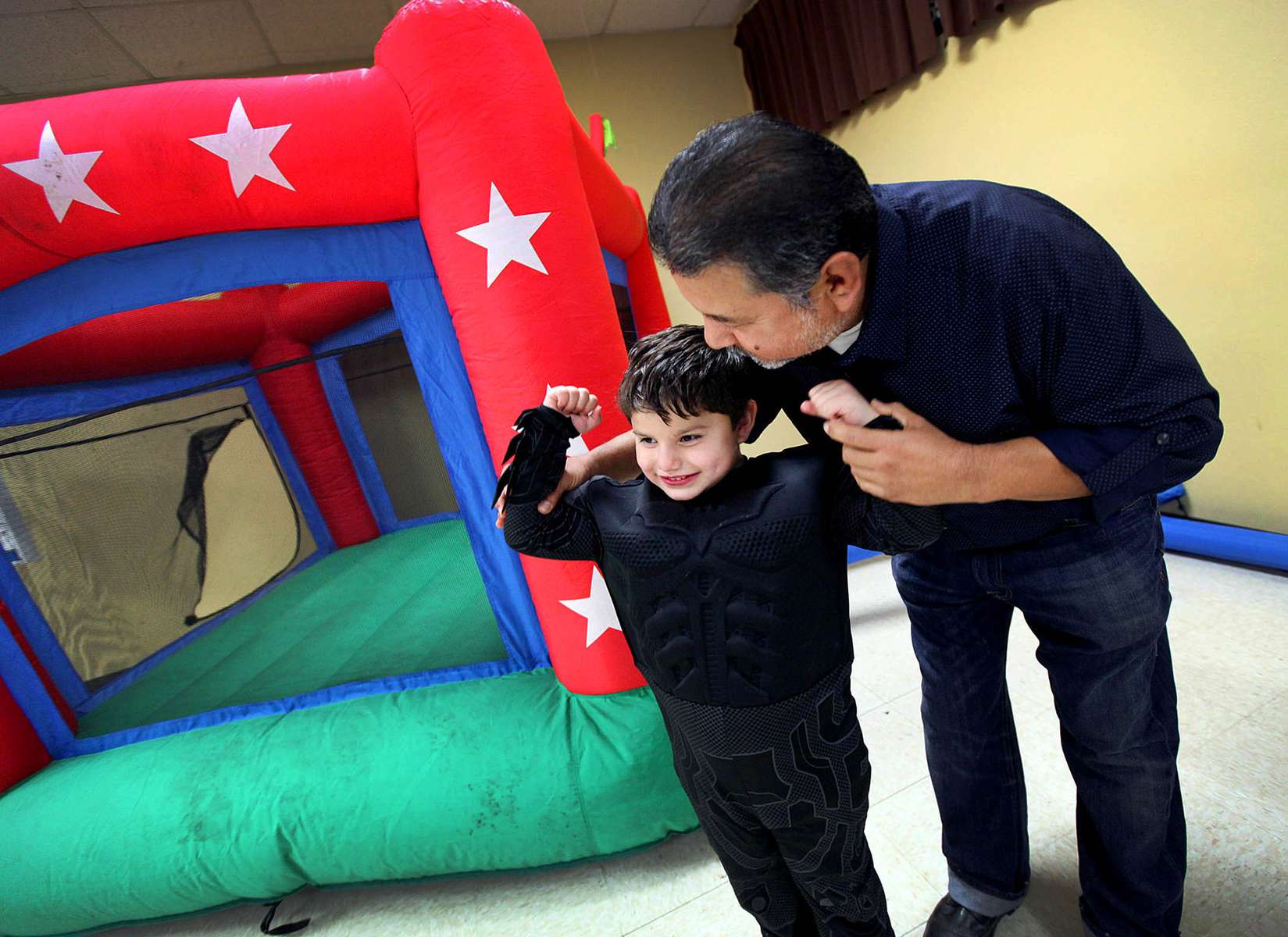 Many family members had a difficult time understanding Izzy's declaration, stating that he was only "confused" and that Jennifer was making a grievous mistake in allowing him to express himself as a boy. Jennifer's research showed that transgender children who are not allowed to express themselves have a high incidence of suicide, suicide attempts, drug and alcohol use and depression. Eventually many of the family members, including Izzy's paternal grandfather, Chris, shown helping him make "muscles", began to help the child and accept the new gender role.