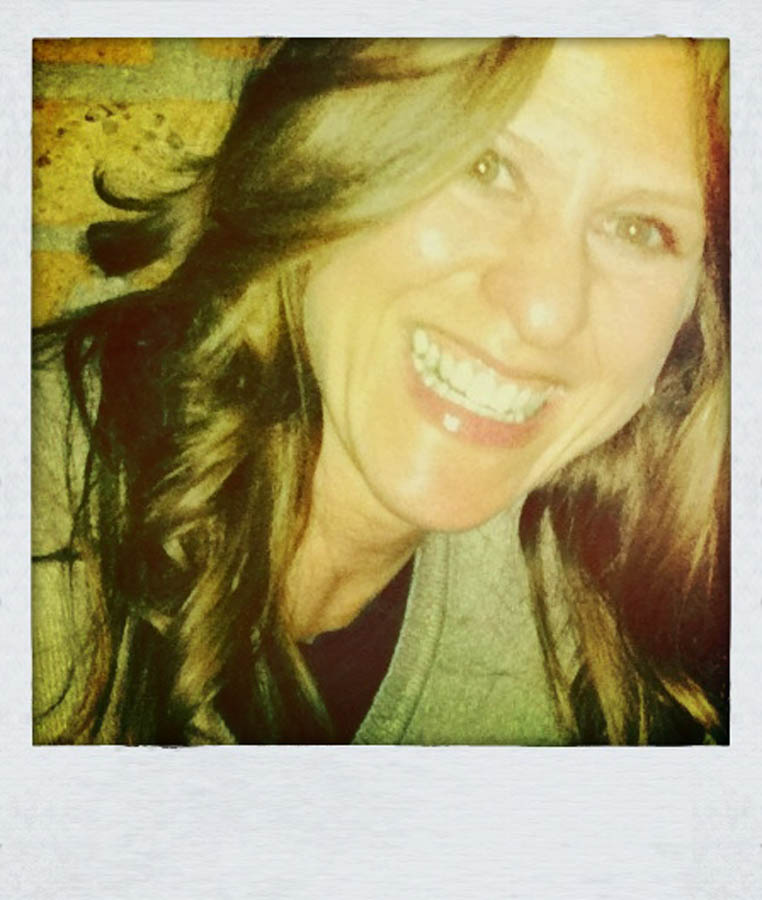 With an emphasis on social and cultural issues, Portland photographer Kristyna Wentz-Graff has delved into the lives of those who are often overlooked. She spent 20 years as a photojournalist, working as a staff photographer at The Oregonian, Milwaukee Journal Sentinel, and The Post-Crescent (Appleton, WI). She graduated from California State University-Fullerton with a degree in Mass Communications.

Wentz-Graff photographed the 2010 Pulitzer Prize winning project on day care fraud. She also has been honored with numerous state and national awards from the Wisconsin Newspaper Association, National Press Photographers Association, American Society of News Editors, Society For News Design, Best of Photojournalism, Best of Gannett, National Press Club, America’s Promise Alliance, and the Casey Medal from the Journalism Center on Children & Families. She was named Wisconsin Photographer of the Year for the three consecutive years, 2008-2010. Among awards for a team investigation of the nation's flawed newborn screening program are the Selden Ring, Taylor Award, the Goldsmith Award, the Gerald Loeb Award, and others. She was also included on Emmy nominations for two video projects.

She is a native of Prosser, WA, mother to two wild children, and when she’s not photographing news, she enjoys running, snuggling with her pug, knitting, and on very rare occassions, doing nothing at all.