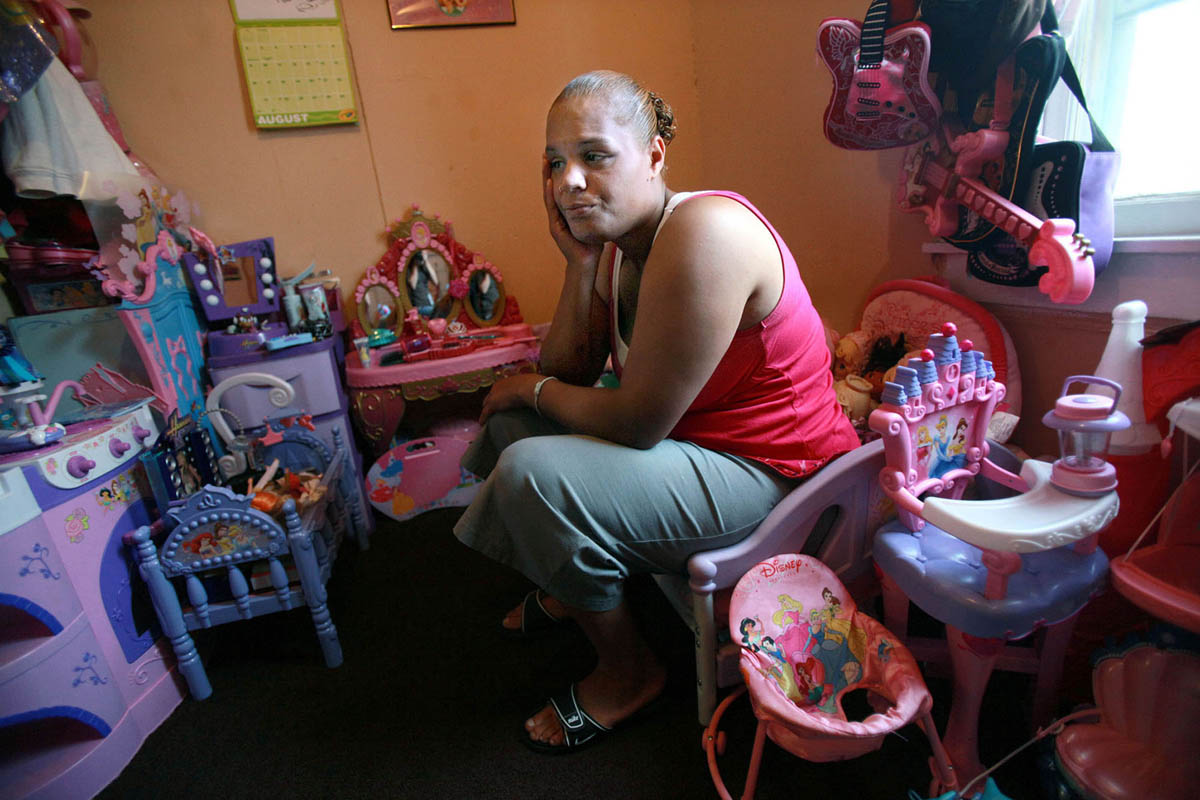 The lack of accountability and bureaucratic confusion allows allows many things to go unnoticed. A state social worker became involved with Theola Nealy after investigating her for reported child abuse. According to Nealy, the worker offered to keep the bureau from removing her two children if she agreed to sex. Nealy became pregnant, and when she went public with the paternity test showing the worker was the father, he made statements that led to the removal of all three children. He kept his job at the agency, and the bureau gave him guardianship of the baby. Nealy continues to purchase gifts and clothing for her children in the hopes that she will regain custody.