Storytelling: Cashing In On Kids: 23nps_kwgmj07_4childcare 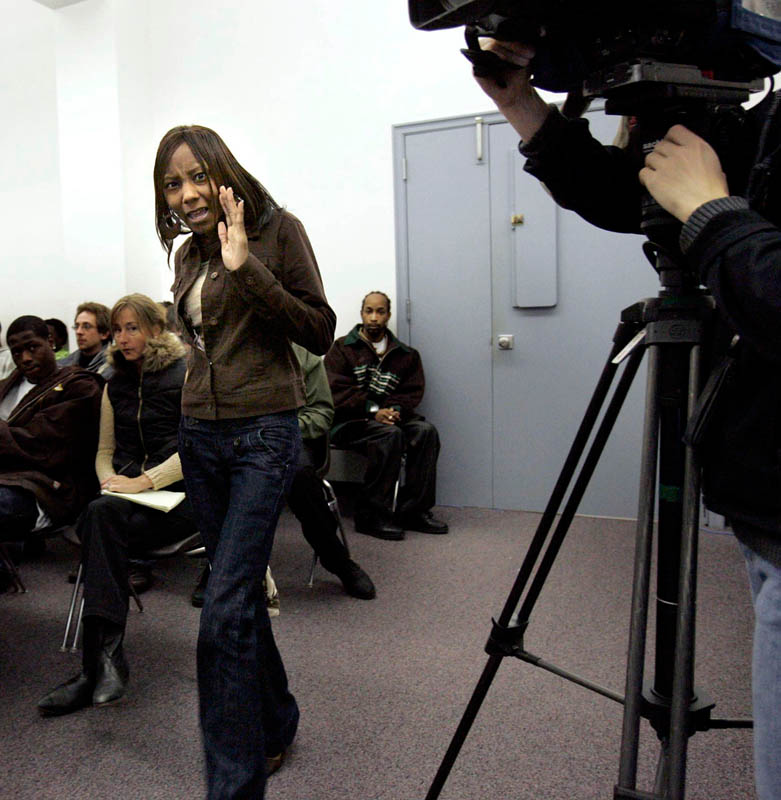 Shartavia Adams shouts at the media as she appears in Milwaukee County court. Adams, owner of Tender Moments Child Care Center, was charged on three counts of theft by fraud, for allegedly bilking at least $360,000 from the Wisconsin Shares child care subsidy program. The daycare charged the state for children who were not actually attending. Proving this type of fraud is very difficult and sometimes requires watching them, becoming familiar with the children, charting their whereabouts and comparing it to what they later report on attendance and sign-in sheets. It's a costly and time-consuming undertaking.