Storytelling: Cashing In On Kids: 19nps_kwgmj03_4childcare 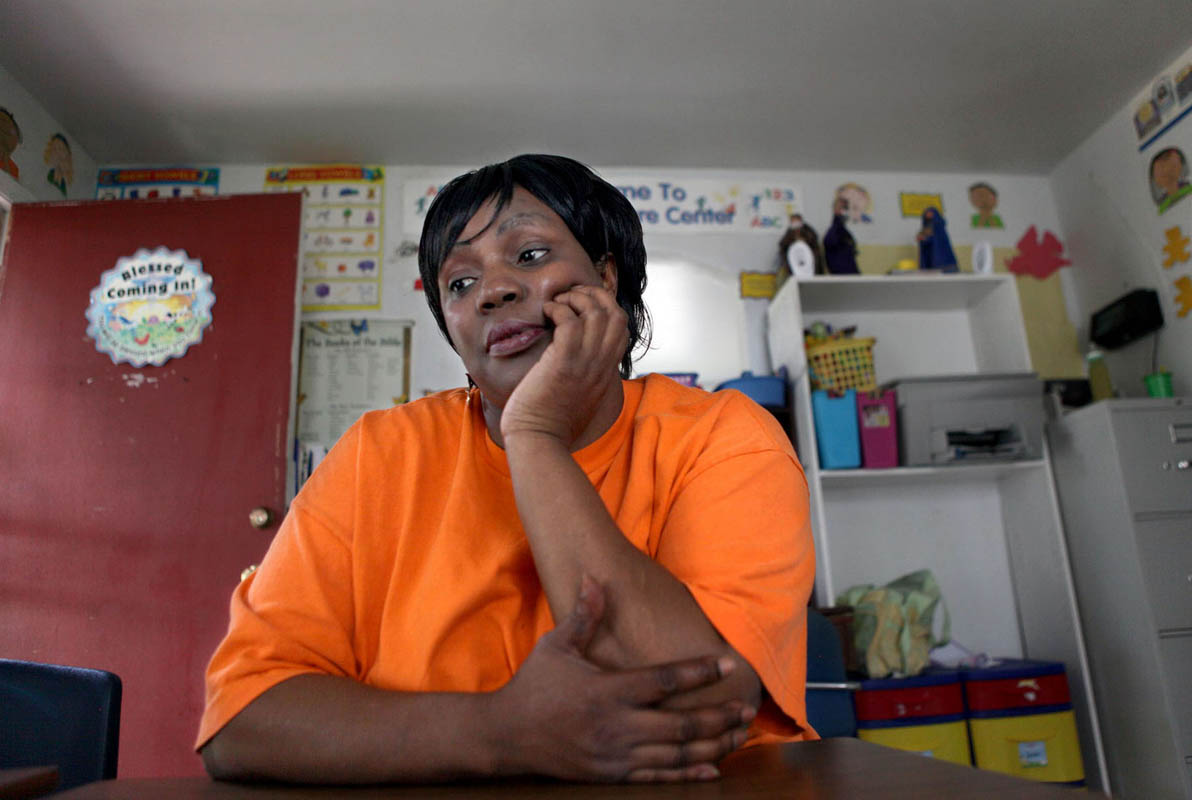 Patricia Carter-Lee had her daycare license suspended in 2002 while being investigated for allegations of hitting her foster child with a belt. County welfare workers deemed the allegations were true and pulled her child-care provider certification, but the state allowed her business to continue operating. She has been cited repeatedly for improper training, poor meals and faulty records. Her center was also investigated for reported sexual abuse of a child and suspected of fraudulent billing. In 2008 she brought in nearly $125,000 from Wisconsin Shares and she continues to care for children at the center.