Storytelling: Cashing In On Kids: 17nps_kwgmj01_4childcare 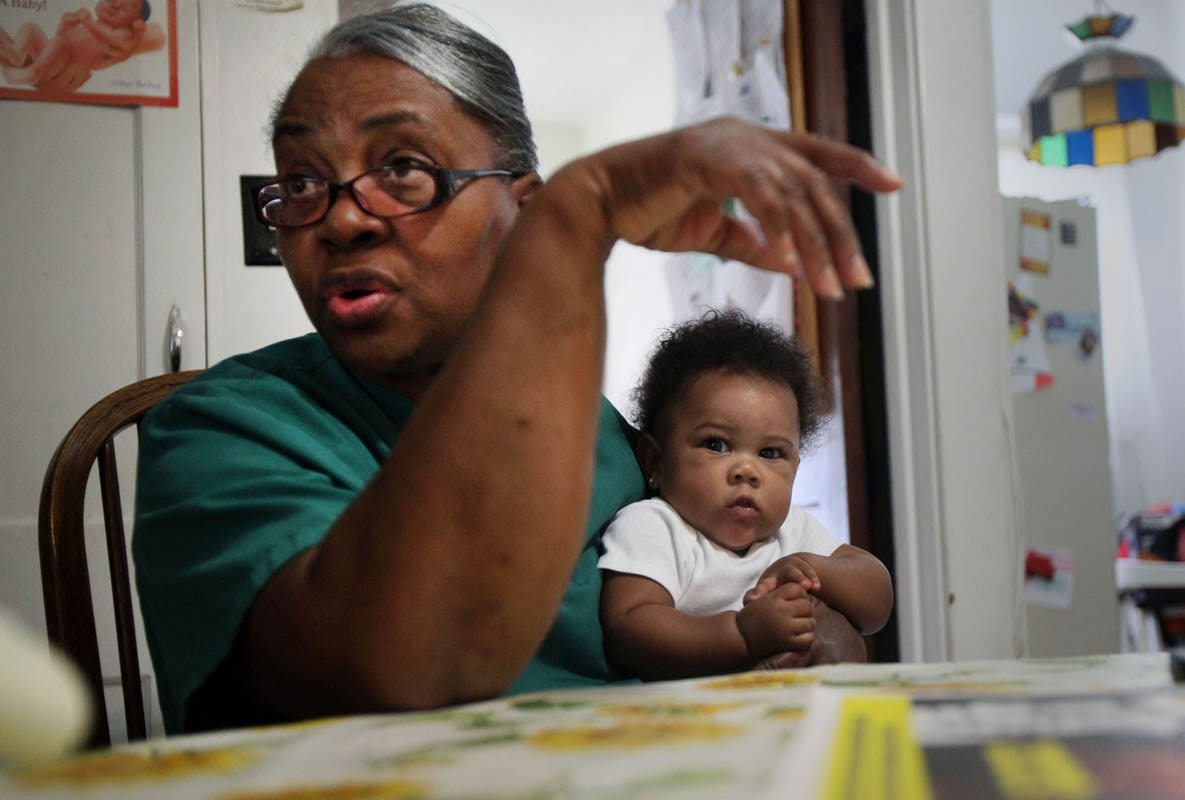 Fannie Bowman allowed a convicted drug dealter to live at her in-home daycare despite clear laws against allowing felons on the premises of daycares. She also received an enforcement order to comply with transportation and safety, and was cited by the state nearly 30 times in 2007-2008 for not keeping accurate attendance records. She continues to care for children and collected $46,000 from the state's subsidized child-care program in 2008, and was on track to double her income from the program in 2009.